Mpls. Park Board Commissioner looks to build taller in parks 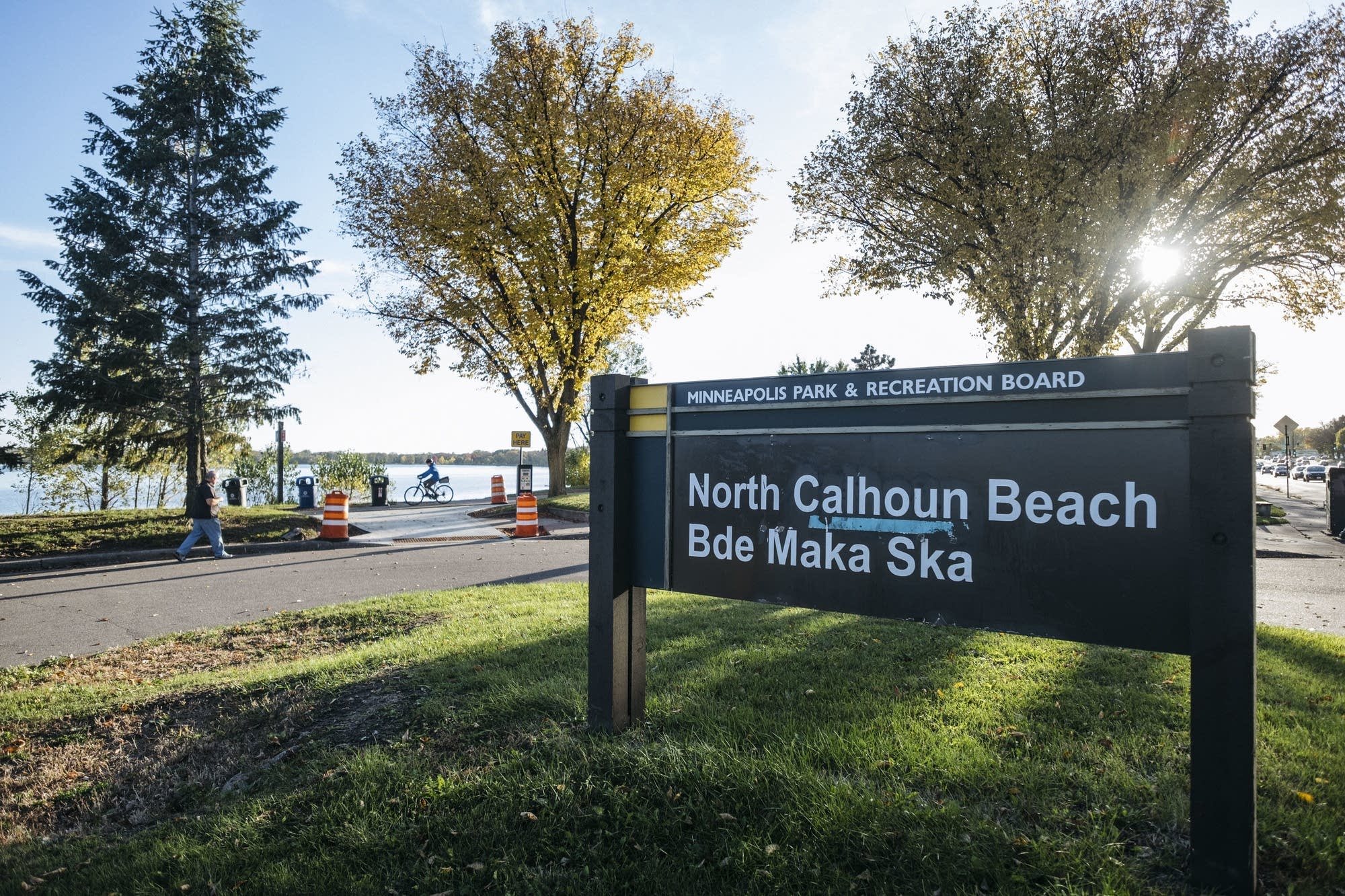 Affordable housing in the park? That’s one option Minneapolis Park and Recreation Board Commissioner Chris Meyer thinks should be on the table when rebuilding on the site of the Bde Maka Ska pavilion. The vintage 1930s building that used to house Lola on the Lake burned down last month, and was too damaged to be repaired.

“When we have a location so close to high quality public transit … it’s really a waste to build just a one story building,” Meyer said. “I put out housing as one option that we could consider. It’s certainly not the only one that we can consider.”

Meyer said he thinks a multi-level building on that site could house multiple restaurants, a coffee shop, or the sailing school that’s looking for space on the lake.

The Minneapolis Park and Recreation Board is an independent, elected body that runs the city’s vast park system. Typically they deal with things like recreation centers and bike trails, but Meyer says drawing revenue from housing and commercial space isn’t unprecedented for them.

“We have 99 year leases that we give to people who live on Nicollet Island. The superintendent of the park board also lives in a house in a park,” Meyer said.

The insurance money for the burned-down building isn’t enough to rebuild it exactly as it was, according to Meyer. If they did that, they would have to draw on funds that could be used for other things.

“If we were to add additional stories, that could help fund the entire project without diverting from other sources,” Meyer said, who added any addition revenue could be reinvested in other park projects.

The Bde Maka Ska location isn’t the only site Meyer is eyeing for future mixed-used development.

“All the attention went to Lola’s when I actually had brought up a different potentially much bigger project which would be at the Brian Coyle Rec Center in the Cedar-Riverside neighborhood,” Meyer said. “That is another building that we’re looking to reconstruct in the near future and that could potentially be a mixed use building.”

Meyer said he wouldn’t want to build on green space. Rather, he wants to look at building taller structures on sites already developed, like parking lots and rec centers.